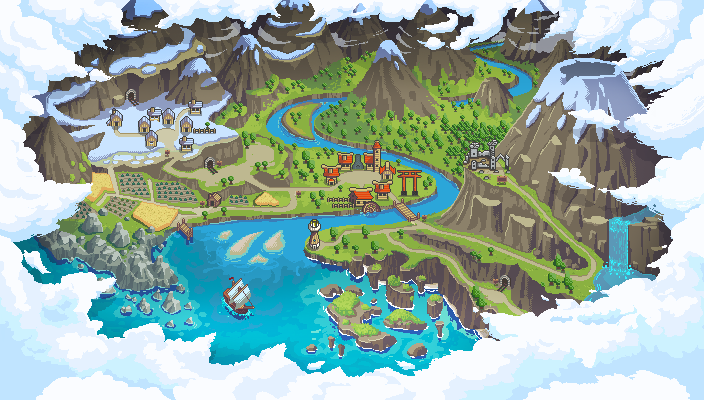 People that are active in our Discord and follow the #report-bug channel know that we have an issue where somehow a profession suddenly got “18446744073709551615” uses instead of the maximum of “20”.
One user “Jason F | MAD” was so kind and informed us about that issue. Instead of exploiting it, he send the profession to us so we could burn it.
Thank you again very much for how you handled this situation.

It should be clear to everyone that having and using a profession with pretty much unlimited uses is a bug and not intended.
Having it in your wallet no matter if you use it or not is clarified as an exploit and against our ToS!

Unfortunately that bug happened with 5 more professions on the 19th of September and the users having these professions in their wallet didn’t reach out to us like “Jason F | MAD” did. Therefore we are going to ban these accounts and any future accounts who come into possession of such NFTs.

The banned accounts are the following:

We are investigating what is causing this issue and will fix it as soon as possible!

What to do if you got banned because of that exploit?

We had some responses in Discord regarding this announcement and want to respond to that:

All bugged professions are burned!
Thank you very much to everyone 🙂

We are very happy to announce that we won the voting for AtomicHub’s latest Platinum Creator’s Choice! What does that mean for us? We will make sure to use the credits to…

It is time for our 2nd Waxel World lore piece. This time we focused on the backstory of the Waxel Ninjas. What was before and after the Shadowfall and what are the…

Lore is an integral part of any game and therefore today we are officially starting the lore for the Waxel World! The very first story is “The Shadowfall“! All lore pieces will…